Zurvan (also known as the Lord of Time) is a god whose dominion is over time. According to known legend, Zurvan has the power to control the Sands of Time.[1]

As the Lord of Time, Zurvan had temples built in dedication to worshiping him. One of his acolytes later were able to gain the power to control Sands through his power, effectively becoming a god himself.[1]

The acolyte later used and harnessed Zurvan's power to take over Babylon and it's people. Later, a great king led his forces in destroying the temples and after a great battle, drove the power out of the Acolyte. At a later point in time, the temples built for Zurvan were later regarded as "the Lost Temples of Zurvan".

Zurvan has the ability to control the element of the Sand and can control time itself. His power was able to be transferred through unknown means.[1]

The earliest mentions of Zurvan occurred around the thirteenth and twelfth BCE centuries as discovered in a Mesopotamian city called Nuzi. Zurvan represented that of growth, maturity and decay, as well as infinity: Limitless time and a long dominion over time itself, the latter referring to Infinite Time lasting 12,000 years, which the god returns to.[2] Zurvan was formerly associated with the elemental deities, Vayu, Thvarshtar and Atar. 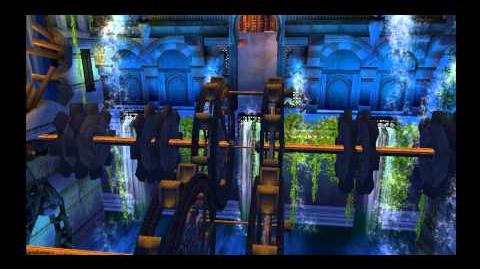 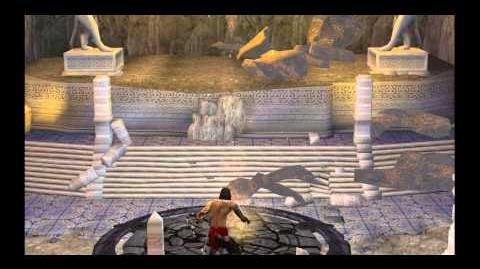 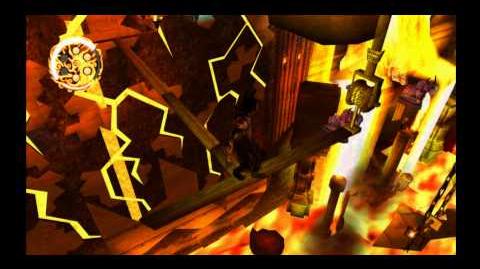 Retrieved from "https://princeofpersia.fandom.com/wiki/Zurvan_(god)?oldid=27912"
Community content is available under CC-BY-SA unless otherwise noted.