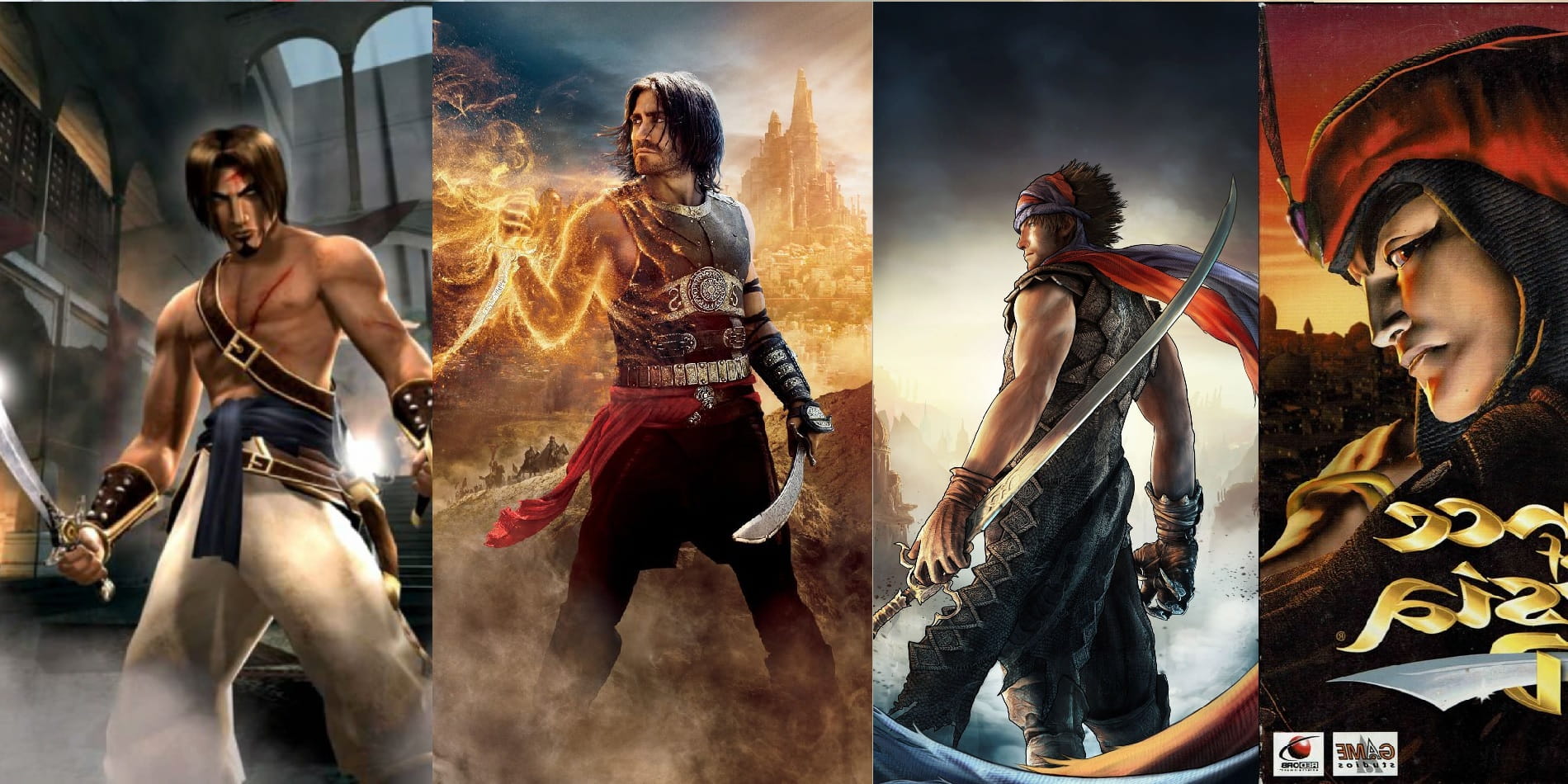 What's on your mind?

I'd like to understand if there's any significance the last vision the Prince sees after defeating the Sand Generals at the top of the Tower of Dawn. They are just random locations passed within the game but just empty backgrounds. Is there a meaning to this, easter egg or secret?

"The Sands of Time" is the saga that introduced me in the gaming world, a long time ago. Now I'm playing the Ps3 trilogy for the first time, so having everything fresh in my mind, I'm going to start adding some things which they´re not here yet. I have not so much experience editing and redacting articles, but I'll try my best as much as I can.

As much as I dislike the style the upcoming Remake is showing, I deeply hope it'll summon here more experienced writers to keep alive and growing this wonderful wiki I read so many times: even being in the hands of a developer who basically turned its back to it, only to retake it by giving it to a unexperienced branch and selling by preorder its original aesthetics, the tale of the Prince and the lessons it gave to everyone who played the games is too beautiful and vast to be lost.

Greetings to you all, and I hope you are surviving strong and well this pandemic that affects us all!

Ok so I just bought 2 games

Which do i play first??

We're trying to invite more members. Our community is very active :) Please feel free to join and share your opinions, fanart and anything Prince of Persia related :)

First of all i'm french and i'm a level designer artist and a 3D artist.

I've working in 3D and game développement since 2013.

Since 2016 i'm creating some assets based on PoP the sand of times for fun, but today i really want to make a remake of this game with an engine like Cryengine (that i'm using since 2009) or UE4.

I would like to know how and where can i find peoples for working on that project !!

Recently we had a remake on the first tomb raider and that was awsome ! All peoples who had worked on this project have probably find a job in 3D or video game with that remake.

So...here i really want to make a remake, not for money, or a job on video game industrie, but because i really love PoP sot !

I have finished it around 150 Times since i was a children !

So please this is a real project !

Hope some peoples will help me for this !

There is an exemple of a asset that i'm working on 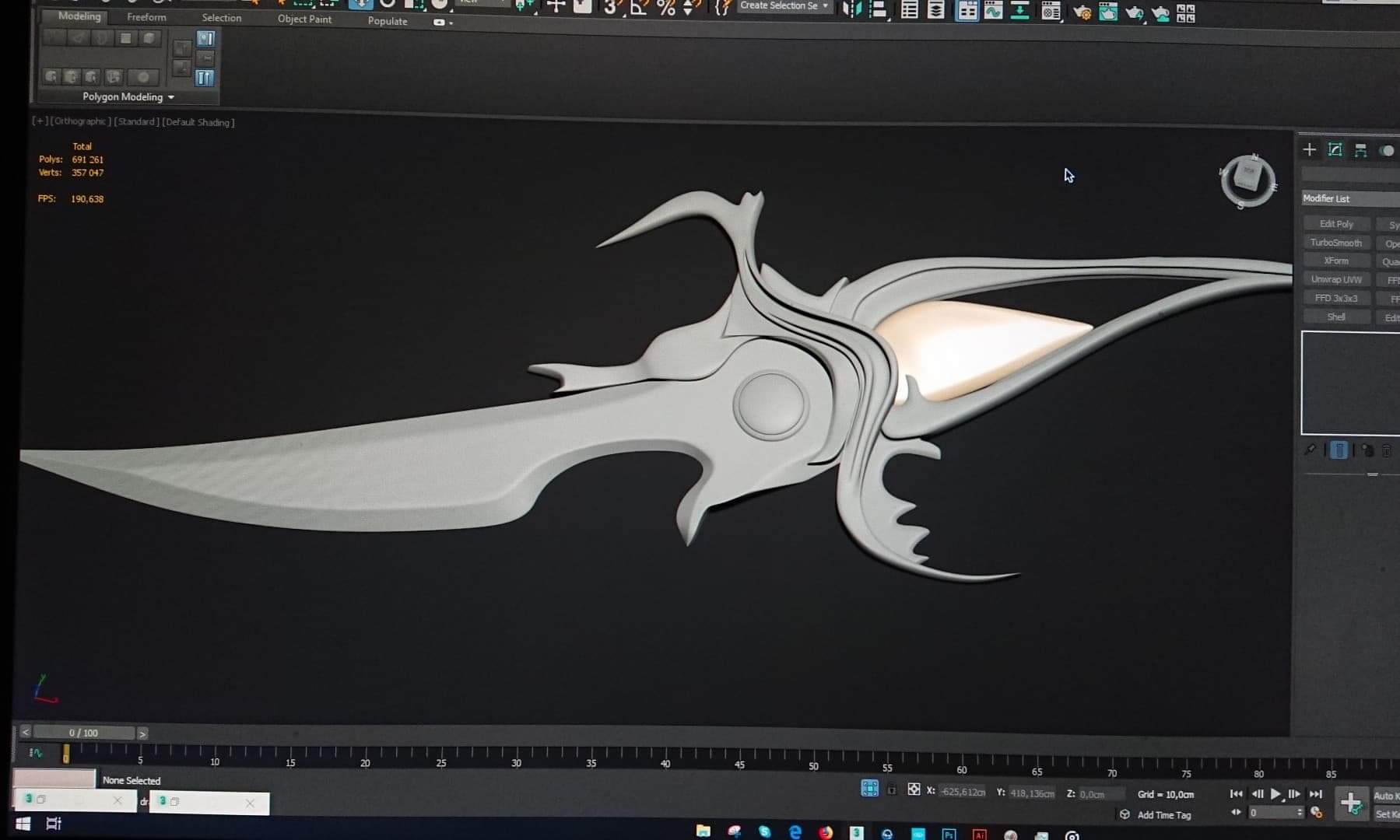 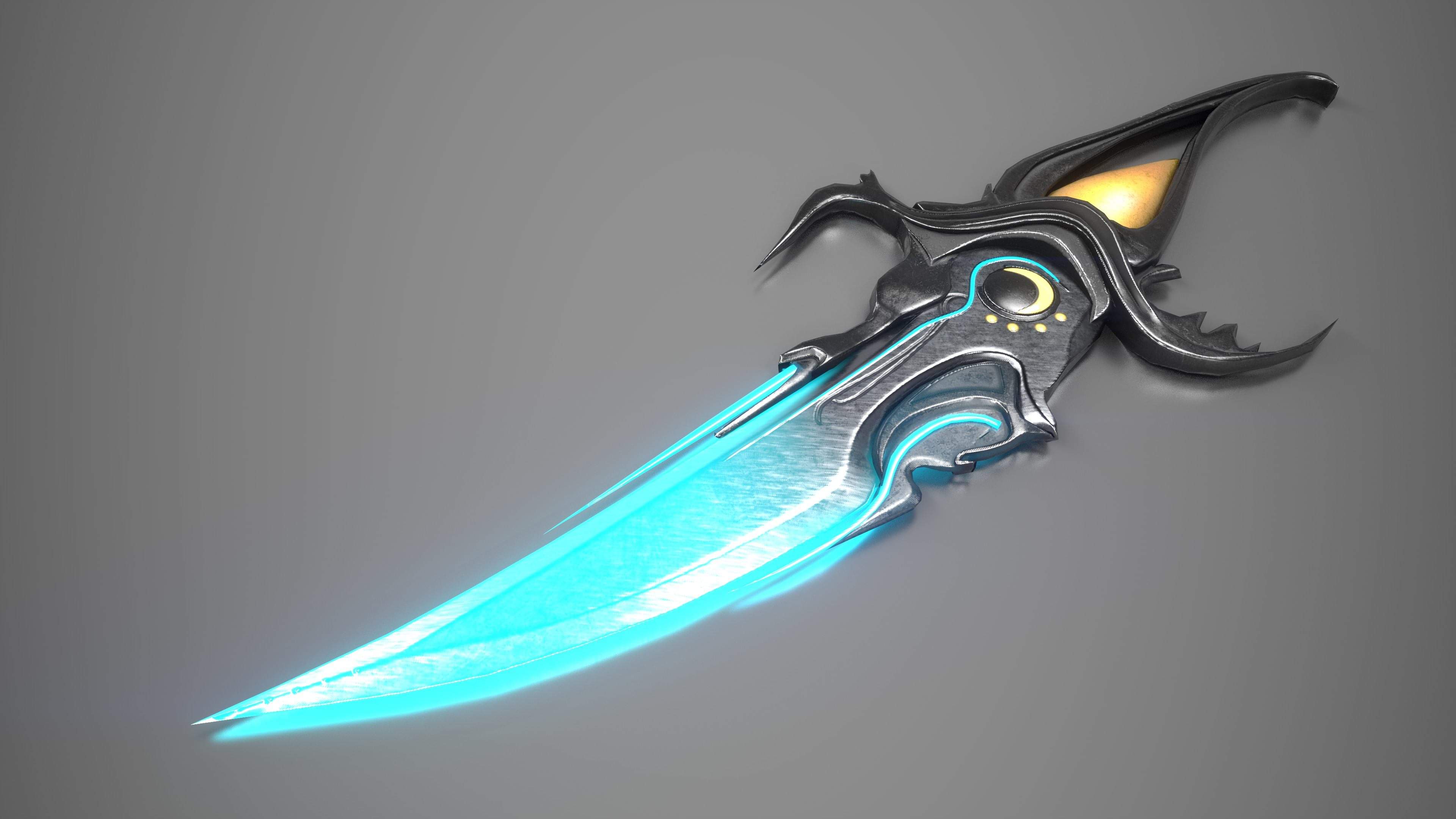 Wiki says Dahaka is a sand creture.Is it confirmed or just a theory?

Prince of Persia: Kindred Blades
Nope, we are with you! ✊
Yes, you are alone!

Hi, I've just finished the sands trilogy again and one thing is still messing with me. The sands of time was created by death of Kaileena. In ww prince pushed her to present and killed Dahaka so in actual timeline is the hourglass empty and event in first game never happened. Before the WW and SOF sands exist cause the Dahaka killed Kaillena, but why? What's the reason?

Today, December 14, 2017, {{Wiki|Federal Communications Committee|the Federal Communications Committee}}, under the advisement of former Verizon Lawyer, Ajit Pai, chose to repeal the {{Wiki|Barack Obama|then-President Barack Obama}} approved decision to protect {{Wiki|Net Neutrality}} by, "reclassifying broadband as a common carrier under Title II of the Communications Act of 1934 and Section 706 of the Telecommunications Act of 1996" ({{Wiki|Net Neutrality in the United States|source}}), which that kept the internet under government regulation (IIRC). The repeal was made in favor of catering to Corporate Lobbyists, who in turn, work in favor of the Major Internet Service Providers (ISPs), ''like'', but certainly not limited to, '''Comcast, Verizon, and AT&T.'''

The last step required is to get their repeal approved by Congress and made law is to go through Appeals Court. Already folk are coming out of the woodwork to sue the FCC for their decision.

Wikia as a website, relies on the community of people that relies on the internet to even contribute to their website. Without Net Neutrality, major ISPs can make simple recreational tasks like editing articles a near-impossibility, esp. for those on a seriously fixed income.

So, here's what you need to do if yo value the neutrality of the internet and all that it provides you, thanks to government regulation:

;CONTACT YOUR REPRESENTATIVES, URGE THEM TO SUPPORT NET GENERALITY AND GO AGAINST PAI AND THE FCC's decision:

*[resist.bot visit resistbot.io] - Another website that will help you in writing or calling to your representatives

;BE PERSISTENT, BUT POLITE, WITH YOUR REPRESENTATIVES, AND MAINTAIN OPEN DIALOG WITH THEM

*On top of urging them to go against making the repeal of Net Neutrality law, you also want to urge them to support this bill, '''the [congress.gov/bill/115th-congress/house-bill/4585 H.R.4585 - Save Net Neutrality Act of 2017]''', which means to prevent the FCC's decision from becoming a reality. So far, 24 representatives in Congress are in support of it. There can be more, but we as a public play a great deal into how things go down from here on out.

*'''2) It only takes a simple majority in the Senate and House , so go bother your representatives.'''

*'''3) 83% of voters support #NetNeutrality regardless of political party We can do this. BattleForTheNet.com''' ([blundergato.tumblr.com/post/168543463747/do-not-freak-out-if-the-net-neutrality-bill-is source])

This is the place to talk about your favorite topic, to share news, theories, ideas, and to connect with others. The content from your Forum has been converted to Discussions posts, so nothing has been lost.

To learn more about what you can do here, check out community.wikia.com/wiki/Help:Discussions

If you're an admin on this community, read more about how you can customize your Discussions and set up guidelines for contributors: community.wikia.com/wiki/Help:Admin_and_Moderator_Tools_in_Discussions

Just a heads up for future editors for red-linked pages like "The Sands of Time Trilogy" and "The Prince of Persia Trilogy".

These pages are meant to be a basic summary of the respective events that occurred in these trilogies. In other words, the articles should be formatted and feature description not unlike the Dragonball Wiki's Saga pages (i.e. Red Ribbon Army Saga or Imperfect Cell Saga).

i think there is no harm to making this game. but ubisoft canceled. they can make in every year assassin's creed series and games dlc too, but they ignore prince of persia series i can't find any reason whay. playing with as the prince and the dark prince, i mean free form fighting system would be great would be awesome. but they have fucking ripped it...when you make games then whay you do such shitty things whay? i just want to give you piss off assholes. but i don't want to be get bed...

So I recently pickedup this game for GameCube, but long before that, my best friend played the game and we noticed that the game was rated M for Nudity (alongside Blood and Gore of course), but after that, he said there was absolutely NONE. A statement even backed by Common Sense Media who said the same thing.

Nobody called the ESRB out on this? Surely, an organization that's the VG equal to the MPAA would be getting flak for misinformation like this. Then again, this is the same organization that gave Rockstar Games and Bethesda crap for certain hidden content (remember the Hot Coffee fiasco over San Andreas, and hidden nude files for TES IV: Oblivion?), but won't give Nintendo crap for including a more sexual character in their Smash 4 roster.

Granted, when I recently checked the ESRB website, the descriptor seems to be gone now, but still. I hardly remember anybody calling them out on it back then.

when m taking the sing sword the after few second the light off  why  plzzz help me anyone????

Hi everyone!I've got a question about the game Prince of Persia: Warrior Within. Unfortunately it;s two questions:

1. how to use the energy from using the lion sword? what key on the keyboard I have to press?

2. more important thing: is it possible to return back to the sacrificial altar to get the Life Upgrade that is hidden there?? Now I am in the moment of game that I'm fighting with Kaileena after I've had activated the two towers. Is it possible to return there having later that some kind of mask, in order to get later the water sword. I've forgot to get it after battle with Shahdee and I wouldn't like to play it again from this moment of game...

The Prince kept the original medallion after the Grand Rewind in the Sands of Time ending?? I don't see how this is backed up, I never heard such a thing. Anyone?

let s all start discussing about the POP 2 the shadow and the Flame in general.

First of all, how many of u have finished the Game?

So, Tuesday came with the unfortunate announcement that the bill (or what have you) that would allow Internet Service Providers to play the Slow Lane/Fast Lane game with websites in the name of money at the expenses of their users, was passed.

Almost immediately there were many, rightfully arguing against the decision and Wednesday more than a dozen or so petitions popped up in my haunts outside the Wikia and visiting the Wikia, even the staff is arguing against it (thank god). At this point, most of you have probably thrown in your lot with voting/fighting against it, I'm the same. No one, in my opinion, can afford an implement like this and sooner or later, it's going to be used to censor and block information, and violate rights of the internet users.

If you can, check out the Wikia links, do what you can to keep this from going widespread.

Pardon the dramatics, but this is super important
Lily Ford 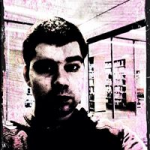 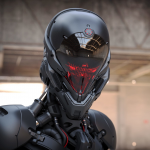 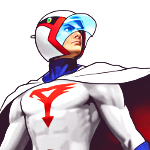 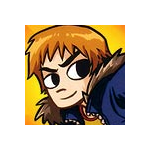 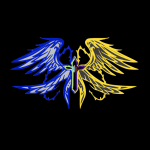 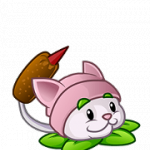 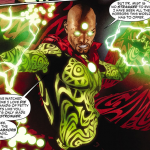